The Story of the Peso: How The Peso Seems to Stay Immune to the Coronavirus Pandemic

icon Back to Home
Register Now
Share:
Confidence In the Philippine Economy: How the PH Capital Markets Stayed Strong Amid the Pandemic
What will Happen to the “New Normal”? Or is it Really Over Yet? 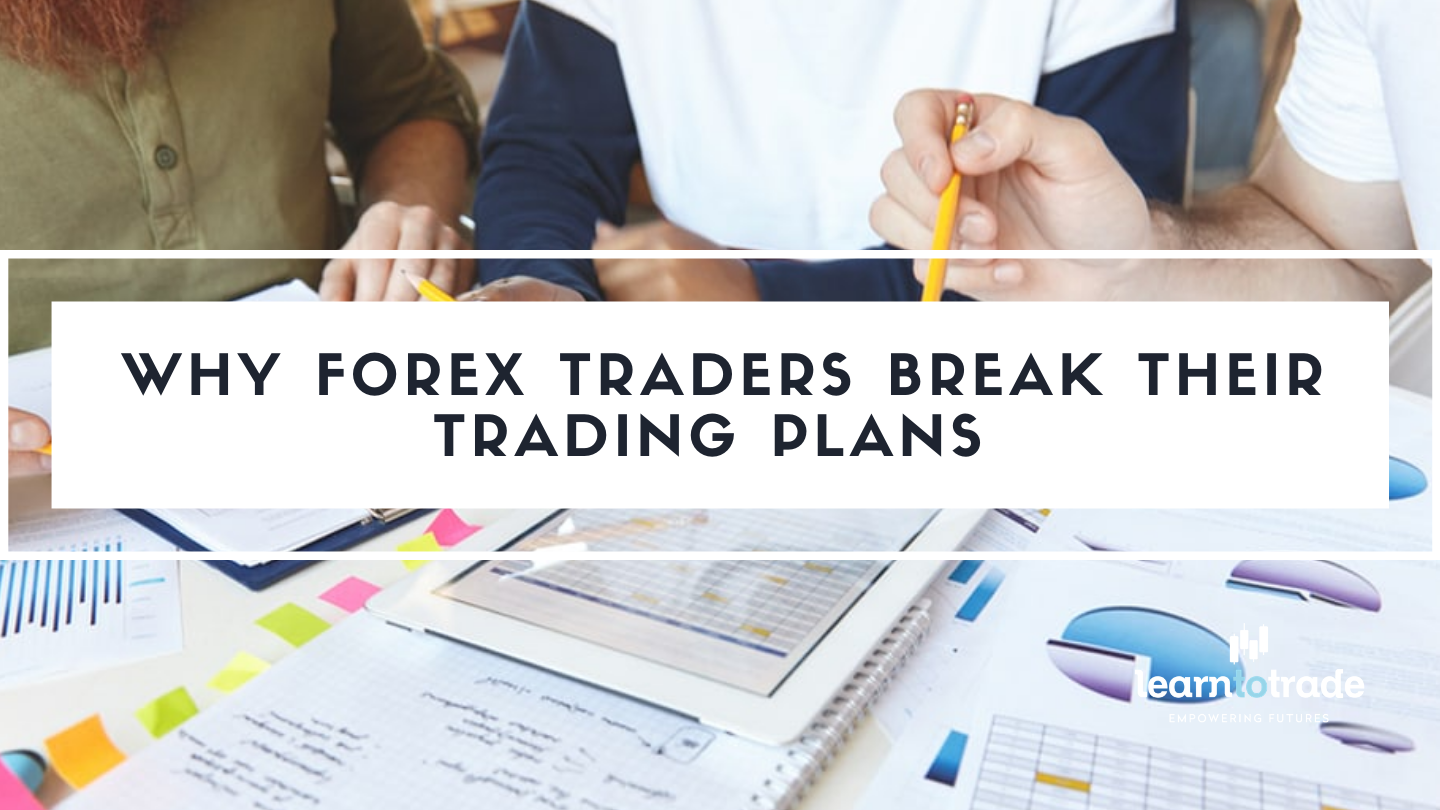 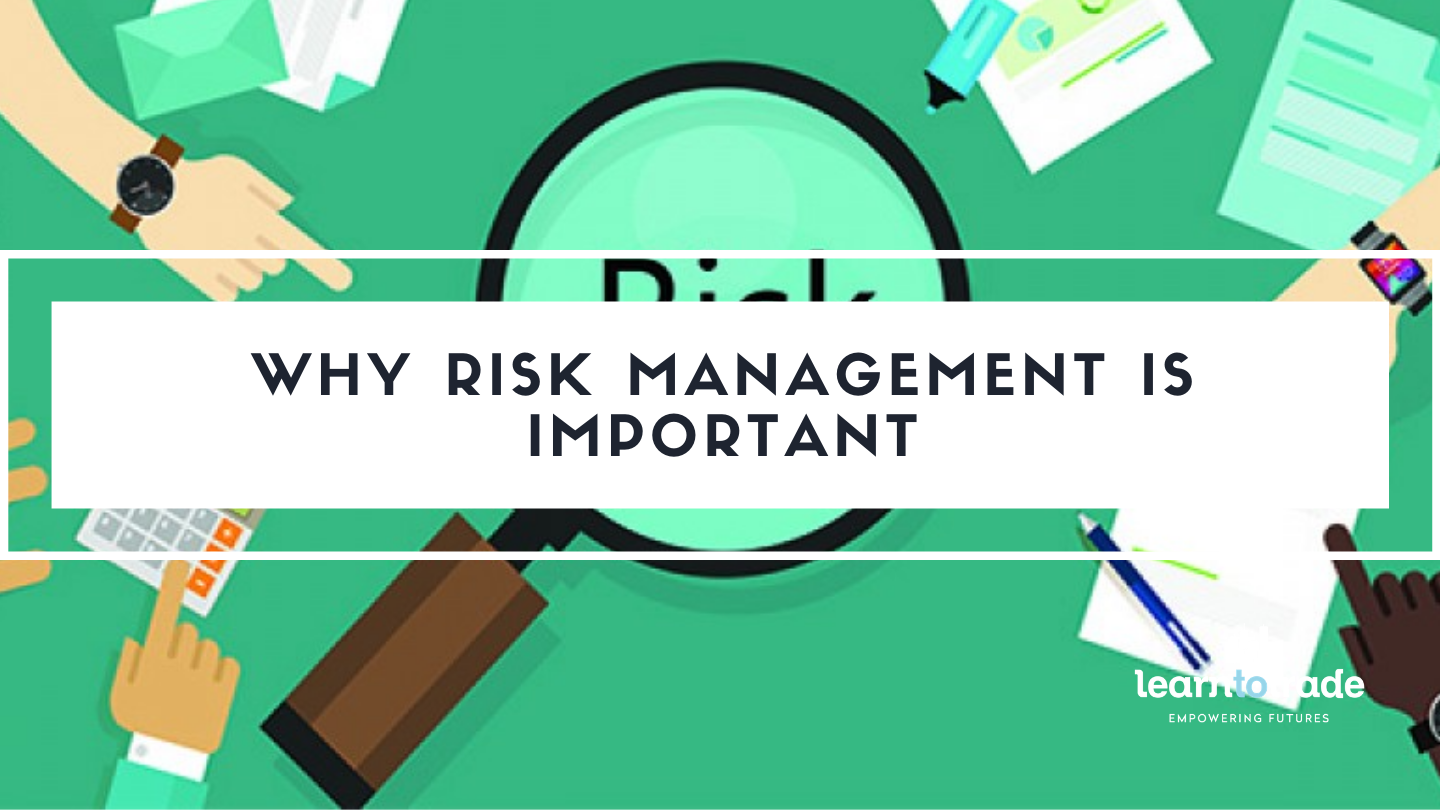 Why Risk Management is Important 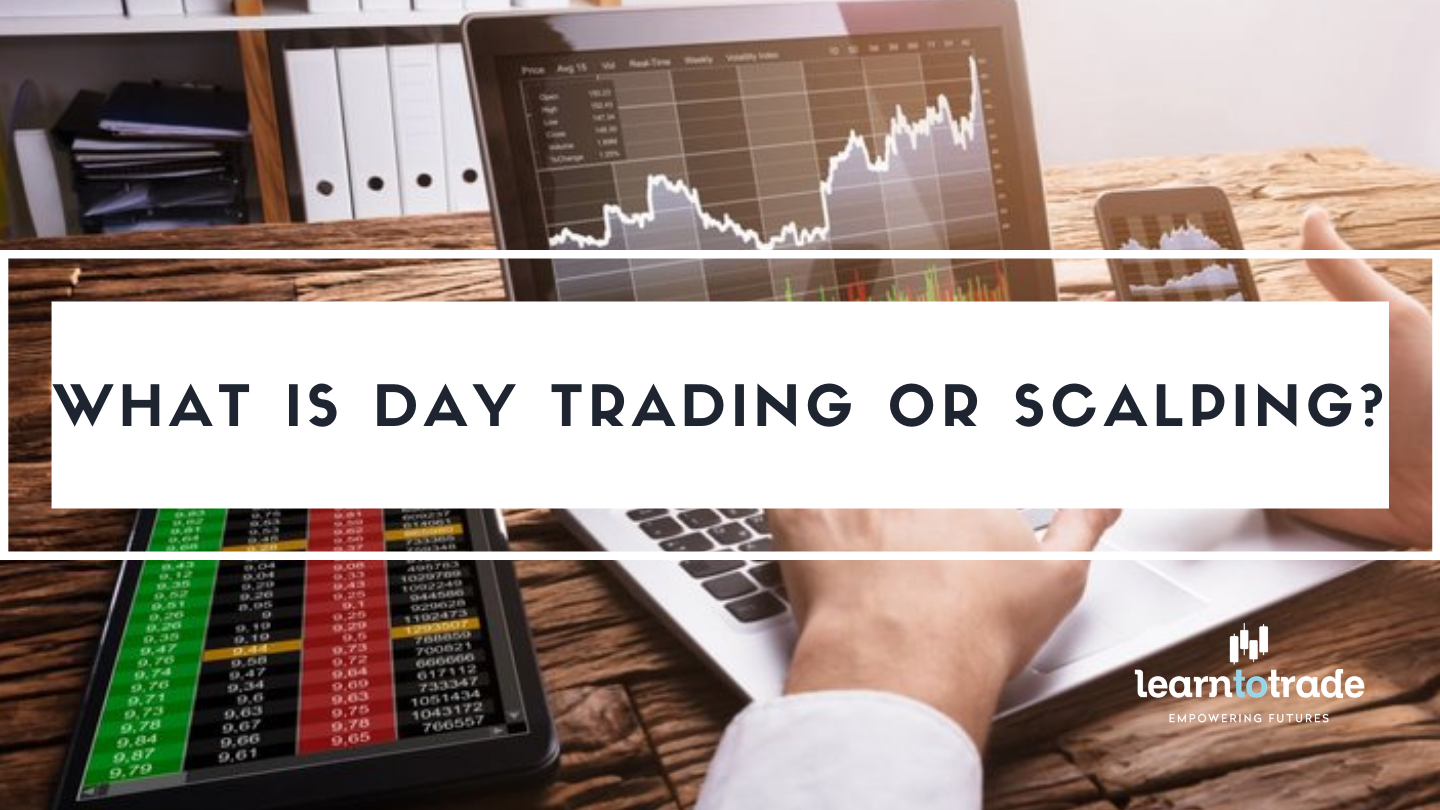 What is Day Trading or Scalping?