icon Back to Home
Share:
GBP/USD Bullish Momentum Fades Despite Bank of England’s Less Dovish Tone
Pound refuses to cede against the US dollar amidst rising no-deal Brexit risks 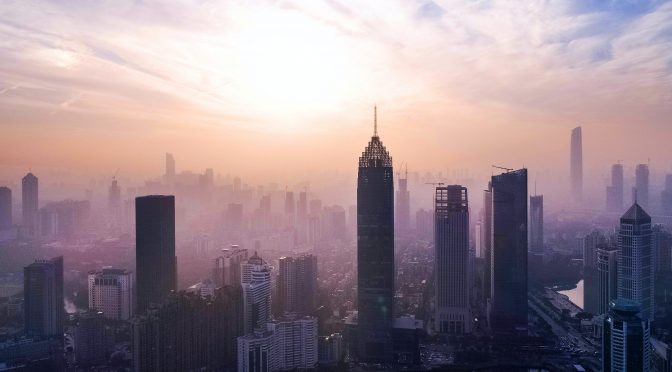 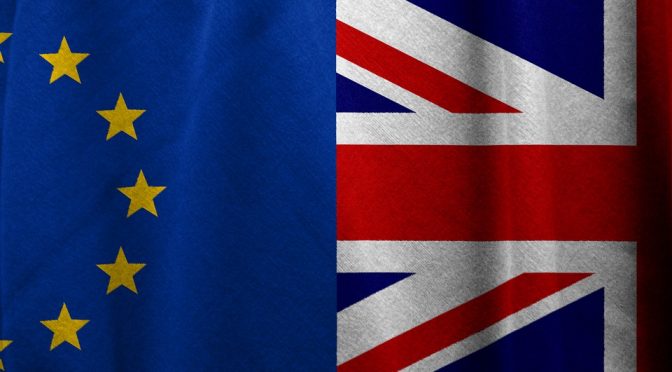 GBPUSD Trades in a Range While Awaiting EU-UK Talks 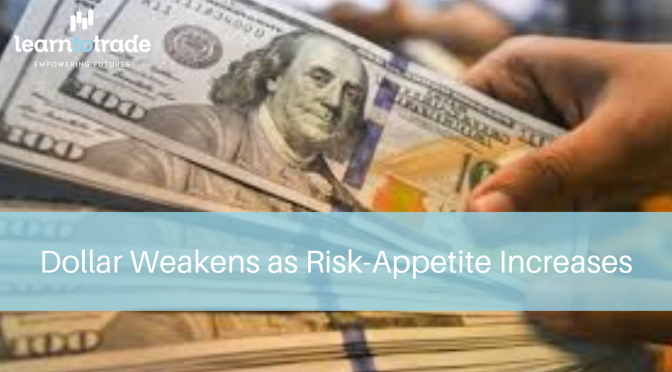 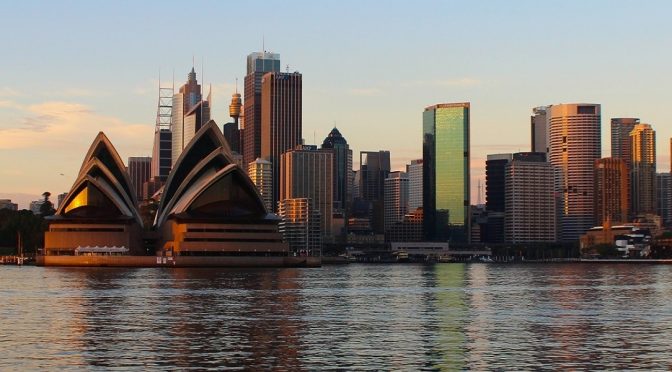 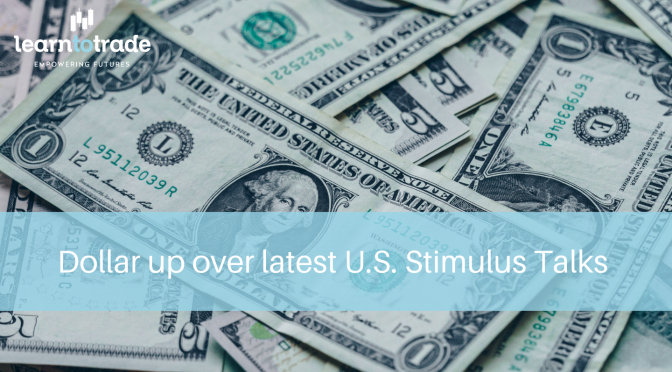