What would a Trump victory mean for Financial Markets? 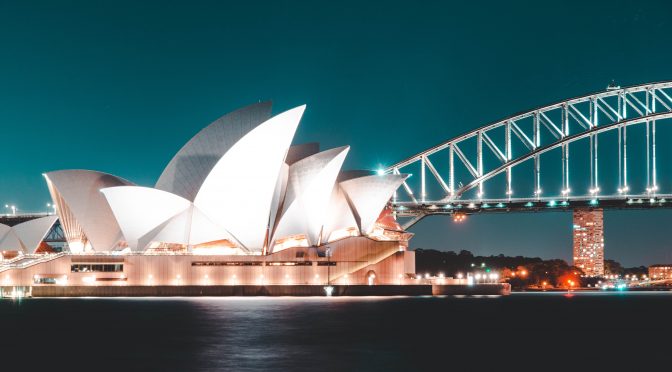 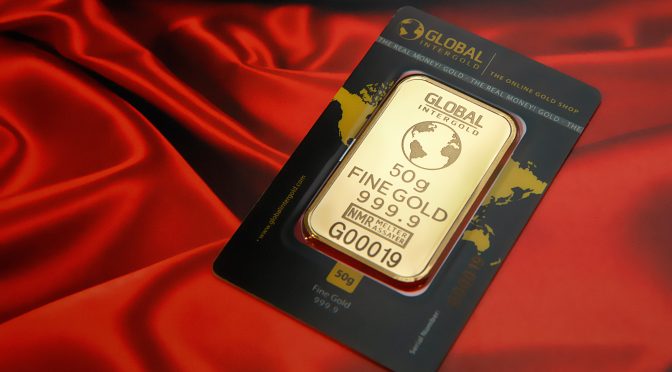 XAU/USD Outlook: Gold Strengthens Amid Rising Political Tension Between US and China 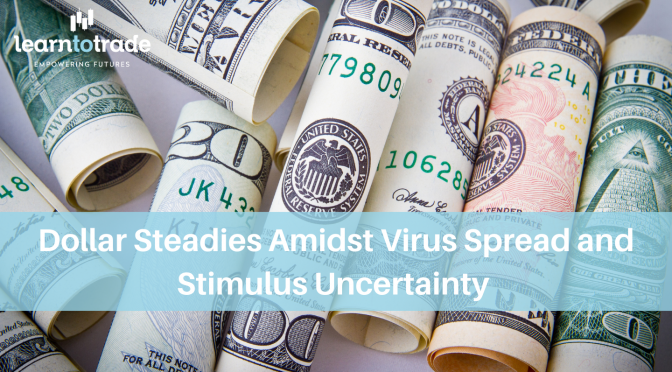 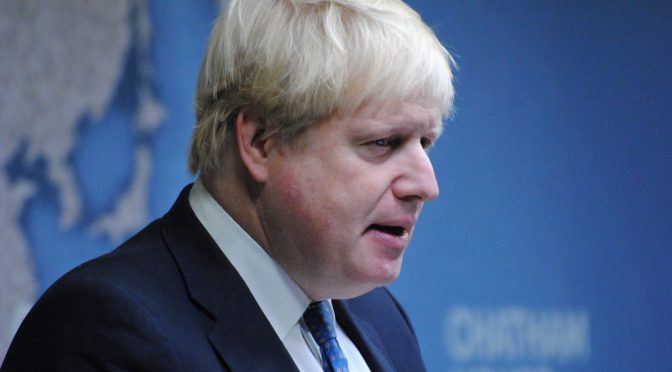 GBPUSD Expected to Be in a Roller Coaster With Volatile Week