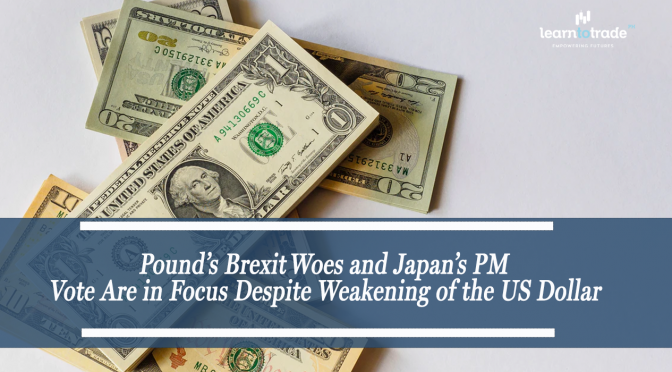 Fed’s Bostic Focuses on Trajectory of Inflation When Setting Policy 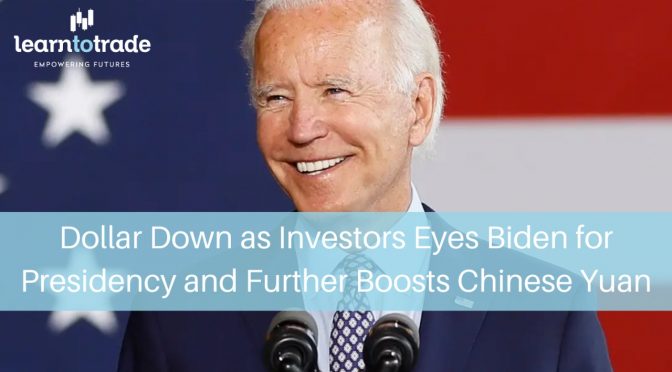 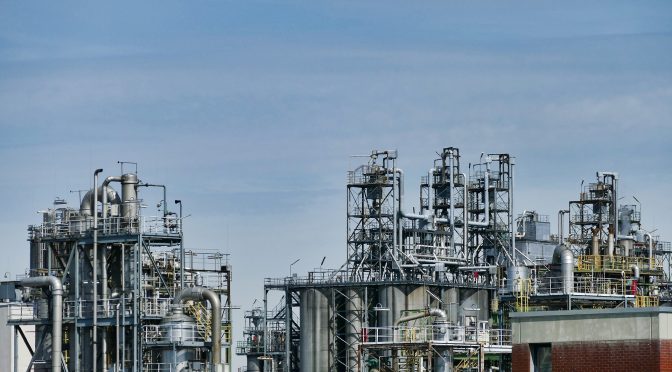