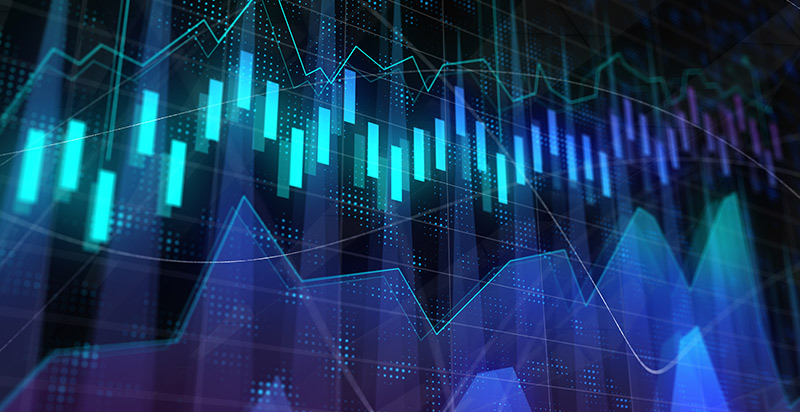 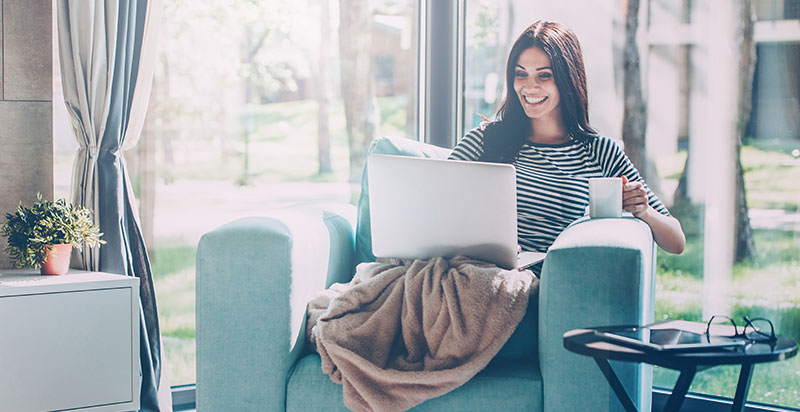 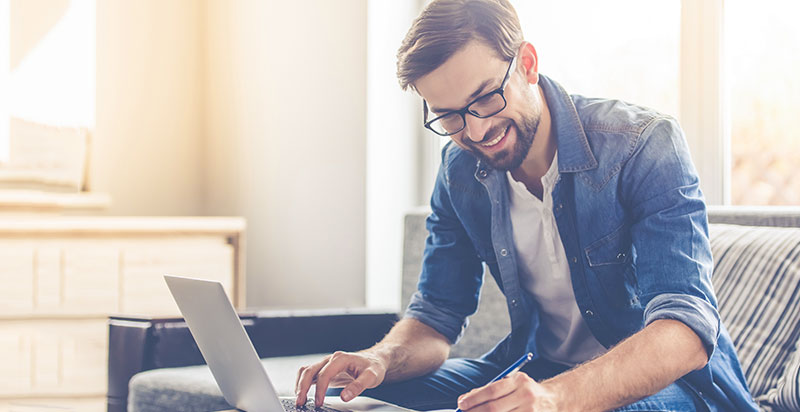 How to Supercharge Your Focus and Boost Your Trading Results